The right type of lamps can make huge differences in the success of your projects. Finding the technology you need and the right output can be vital to your success. Keeping your lighting costs down with your projects is a key goal for many but balancing that with lighting that is durable and energy efficient are also key goals. Royal Electrical Supplies has the lamps you need to meet your Lighting goals. We have a large selection of lamps that will fill your needs including LED, HID, & fluorescent Lamps.

Choosing The Right Type Of Lamp For Your Lighting Needs:

Deciding what type of light you'd prefer. This breaks down simply into brightness, otherwise known as watts or lumen output; and the colour of the light, measured on the Kelvin scale. Don’t be put off by these technical terms – here is a short explanation of each.

LED stands for light emitting diode. LED lighting products produce light approximately 90% more efficiently than incandescent light bulbs. How do they work? An electrical current passes through a microchip, which illuminates the tiny light sources we call LEDs and the result is visible light. To prevent performance issues, the heat LEDs produce is absorbed into a heat sink.

High-intensity discharge lamps (HID lamps) are a type of electrical gas-discharge lamp which produces light by means of an electric arc between tungsten electrodes housed inside a translucent or transparent fused quartz or fused alumina arc tube.

A fluorescent lamp, or fluorescent tube, is a low-pressure mercury-vapor gas-discharge lamp that uses fluorescence to produce visible light. An electric current in the gas excites mercury vapor, which produces short-wave ultraviolet light that then causes a phosphor coating on the inside of the lamp to glow. 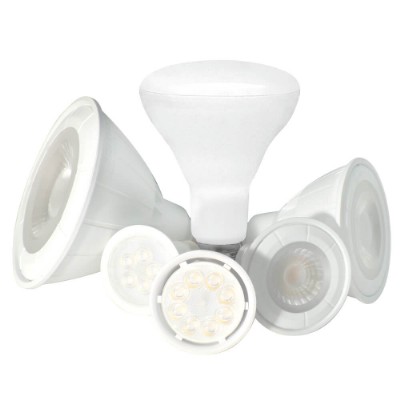 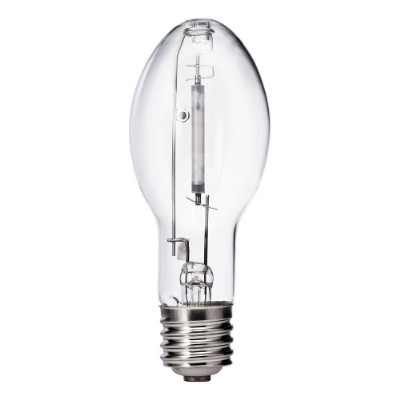 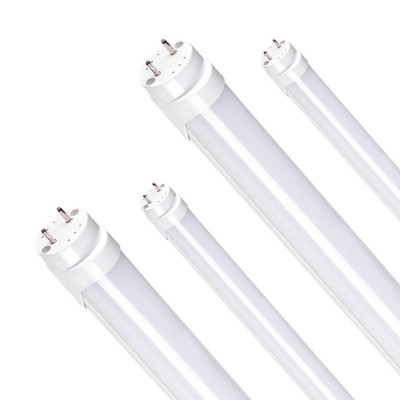 Royal Electrical Supply has been servicing South Florida for over 40 years. When you visit our store, you will find the best selection of Electrical Tools, Electrical Equipment, and Electrical Supplies in Miami, FL. We will beat or meet any price for whatever Electrical Products you're looking for.

We have been servicing Miami-Dade County for over 40 years. Our reputation stands in the pride we have in helping our customers find the right Electrical Tools and Electrical Equipment that our customers need to get the job done right; the first time. We sell electrical conduits, switchgears, electrical wire, electrical cable, electrical boxes, wireways, lamps, lighting fixtures, wiring devices, electrical tools, equipment & supplies in Miami, FL. Contact us today or stop by our Electrical Supply Store in Miami and Hialeah, Florida.

Our knowledgeable staff prides itself on helping you find the best electrical tools & electrical equipment for your project.

Since 1979, our family has been Proudly Serving South Florida’s residential & commercial Electrical Supply needs for over 40 years.

When it comes to Electrical Equipment & Supplies, Royal Electrical Supply is who the Local Electricians choose to do business with time & time again. 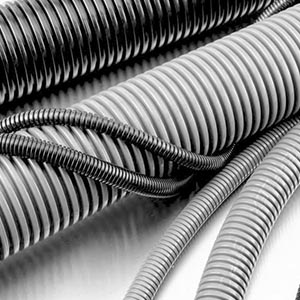 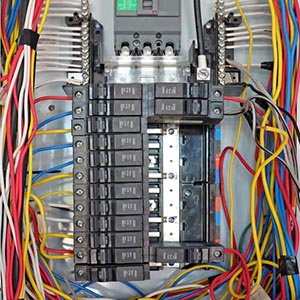 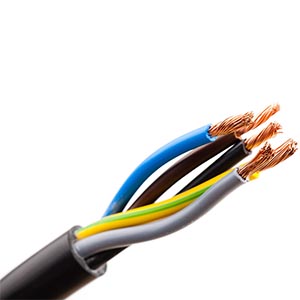 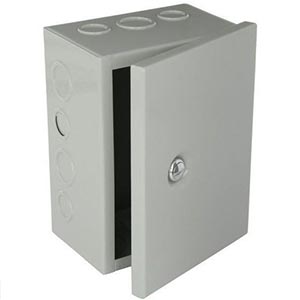 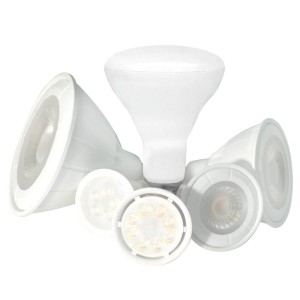 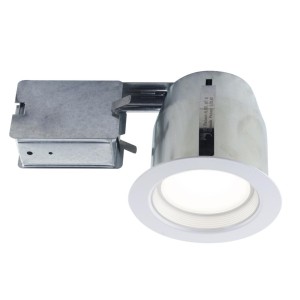 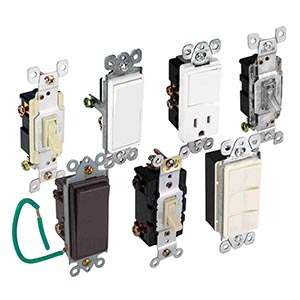 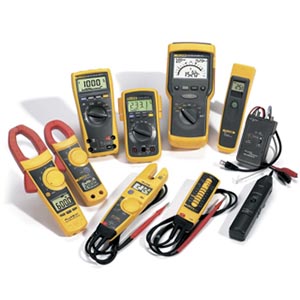 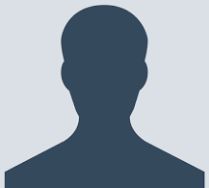